Tickets to the Lion King on Broadway 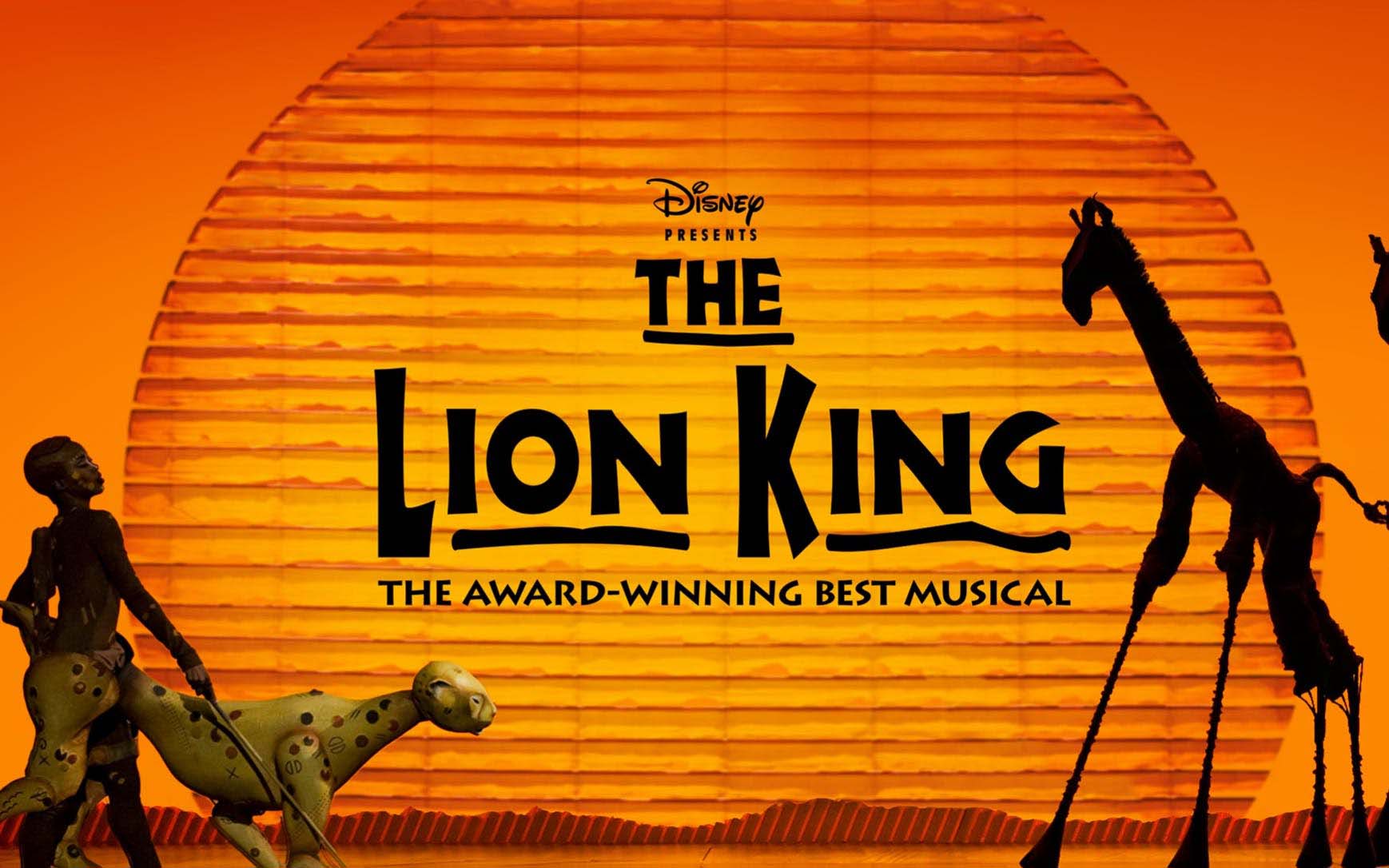 The Lion King continues to amaze, with astounding visuals that will make this a show you'll remember forever. Marvel at the breathtaking spectacle of animals brought to life by an enormous company of international performers, whose detailed costumes, carved masks, and intricate makeup will transport you to the gorgeous vistas of the African savanna. Based on the 1994 Disney animated film, The Lion King continues to reign as one of the most popular shows on Broadway and around the world. The global phenomenon is the winner of more than 70 major awards worldwide, including the Tony Award® for Best Musical, and the Grammy® for Best Musical Show Album.

See one of Broadway’s most popular shows. Gaze upon the elaborate costumes. Enjoy the award-winning music. Relive one of your favorite Disney films on stage

Located in New York. Gift vouchers for Tickets to the Lion King on Broadway are valid for 12 months.

Tickets to BEETLEJUICE on Broadway

What to expect Witness the cult classic 1998 film Beetlejuice come to life (or death!) on Broadway! BEETLEJUICE the Musical tells the story of a...

Tickets to Wicked on Broadway

Winner of over 50 major awards including the Grammy Award and three Tony Awards®, Wicked is the untold story of the witches of Oz. Long...

Tickets to the Book of Mormon on Broadway

WINNER OF 9 TONY AWARDS® INCLUDING BEST MUSICAL! From Trey Parker and Matt Stone, the creators of South Park, and Bobby Lopez...

Tickets to Hadestown on Broadway

What originally began as a touring concert, Hadestown has finally arrived to the big stage on Broadway. The new musical delivers a tant...

Tickets to West Side Story

West Side Story, the most exciting musical theater masterpiece of the 20th century.The most visionary theatrical talents of the 21st ce...