Cruise under both the Golden Gate Bridge and the Bay Bridge in one spectacular cruise along San Francisco’s entire urban skyline, accompanied by headphone audio in 16 languages.Along the way, explore San Francisco’s stunning landmarks like Alcatraz Island, Coit Tower, Ferry Building, Transamerica Pyramid, Palace of Fine Arts, and many more. The San Francisco bridge-to-bridge tours give you the opportunity to learn about this city’s unique natural history, architecture, and Native American culture through an audio tour. Other interesting aspects of the multilingual audio tour include details about the building of both bridges, the geology of San Francisco Bay and the earthquakes that have shaken San Francisco and require special seismic considerations in the designing of new structures. Cruising under both of San Francisco’s incredible bridges surely will be the highlight of your journey. 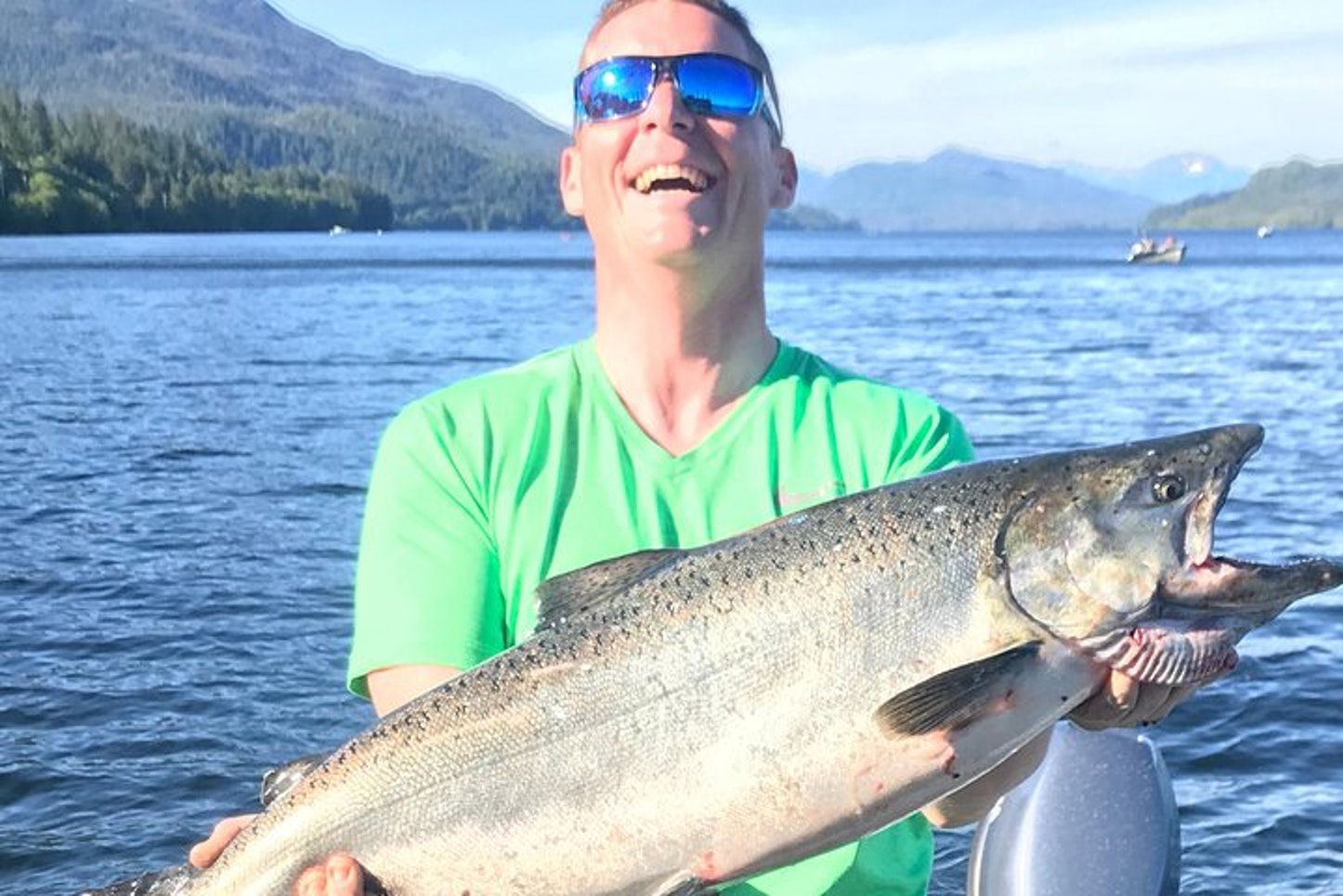 It's all aboard for this fishing charter experience from Ketchikan, a fantastic all inclusive day out great for friends and family.

During this sail in the San Francisco bay, you'll see fantastic views of Alcatraz Island, the city skyline, the Golden Gate bridge and the Pacific... 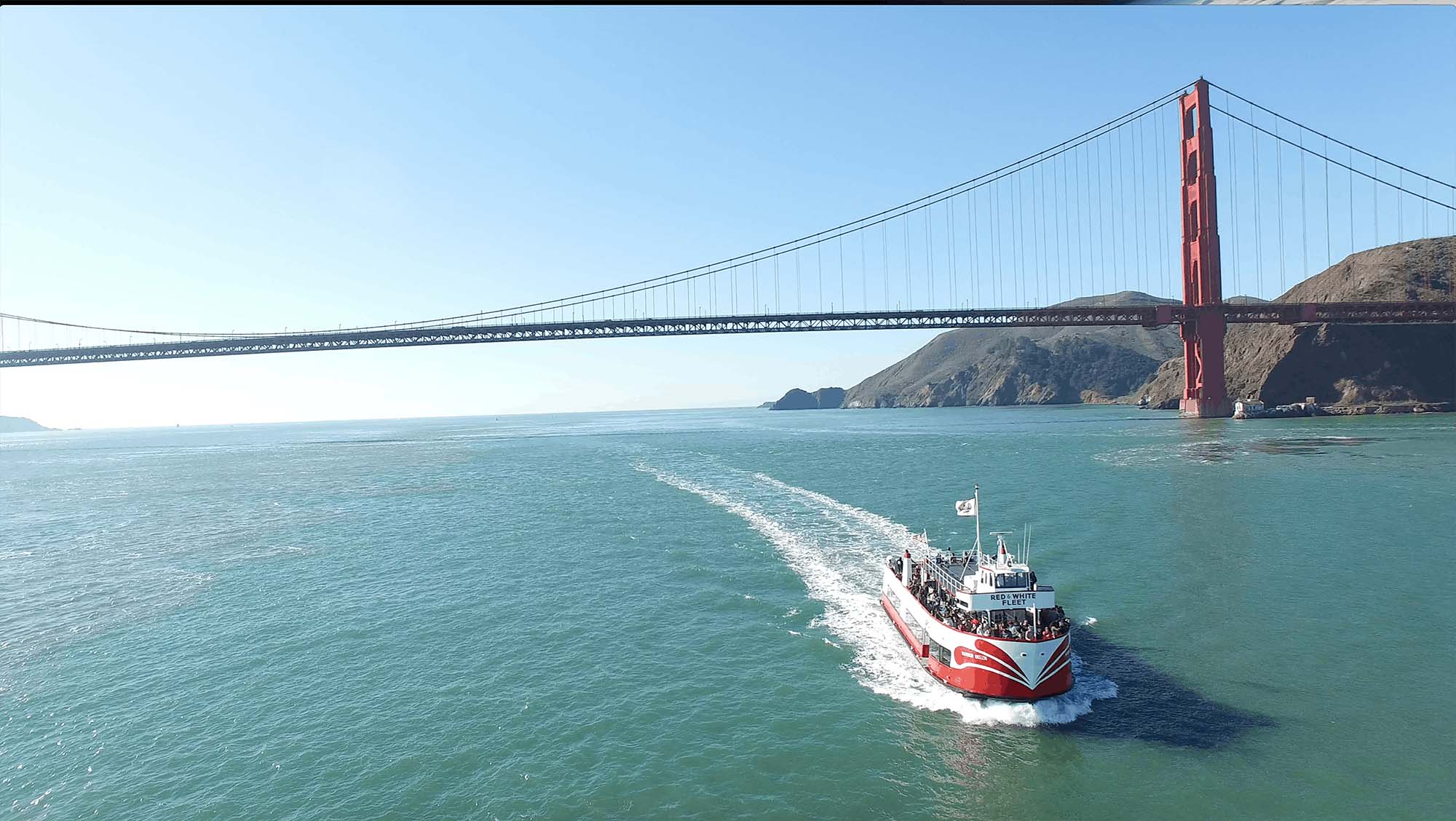 Hop on board the open-air Patriot Jet Boat for an exciting, turbo-charged tour of San Diego's most scenic waterfront spots. Feel the wi...

Get up close and personal to the marvelous marine wildlife in San Diego. Led by friendly ocean experts from Birch Aquarium, you'll get ...

Day sail to Statue of Liberty on America 2.0

Sail along the New York Harbor with your friends and family and see the best of lower Manhattan · Experience premium sailing on the Schooner Americ...